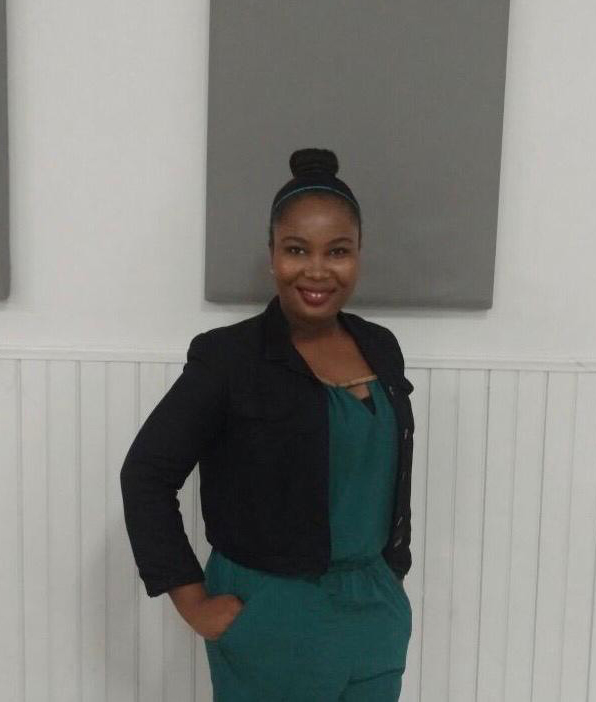 Although she was already enrolled in the Reserves when she began her SUNY CCC journey, Bobbie’s aspirations have always pointed her towards the medical field. Originally enrolled in SUNY CCC’s nursing program, a few obstacles forced her to delay those plans– though the challenge was nothing Bobbie wasn’t capable of taking on.

“SUNY CCC helped me realize that failure is not the end of the road; it is what a person does after failure. We all have our journey, some make it to their goals and destinations sooner, but it does not make it less important,” she says.

During her time at SUNY CCC, Bobbie was nothing less than involved. Graduating with an Associate’s degree in Social Sciences, she served as Vice President of the National Society of Leadership and Success on campus, worked at the IT Help Desk and also as a Resident Assistant in Perry Hall.

In addition, she says her time spent at SUNY CCC helped her realize just how capable she is of reaching not just one goal, but many.

“If you think you can, then you will,” Bobbie says. “Just put in the necessary work to achieve individual goals, and never quit after failures, because failures or disappointments are inevitable in life.”

And, with the current challenge facing our country’s medical field, Bobbie says she’s now ready for another challenge: to join the workforce. Bobbie recently received her Nursing Degree from EC.

“I am very passionate about being a part of a team that is crucial in the community's well-being,” she says. “With the changing times, I am even more excited [to join] the healthcare team to make a difference.”

Bobbie plans to join the active military as a nurse and eventually become a certified anesthetist. Eventually, she’d like to become a Doctor of Nursing Practice. Among some of her other goals: becoming a behavioral and marriage counselor and publishing a self-help book.

From the easy process of transferring to a four-year institution to the leadership opportunities, Bobbie credits much of her success to her SUNY CCC experience and the people she met during this time. She says she’s thankful for everyone—from those in the Enrollment Advisement Center to the Office of Student Life—for pushing her to be her very best.

As for her advice to incoming SUNY CCC students?

“Use the resources available to you,” she says. “Seek out assistance before it is too late, and never give up on your dreams regardless of what anyone says to you. There will be people who say you cannot do something, but if you fall or fail, get back up, and keep moving forward. You will get there.”