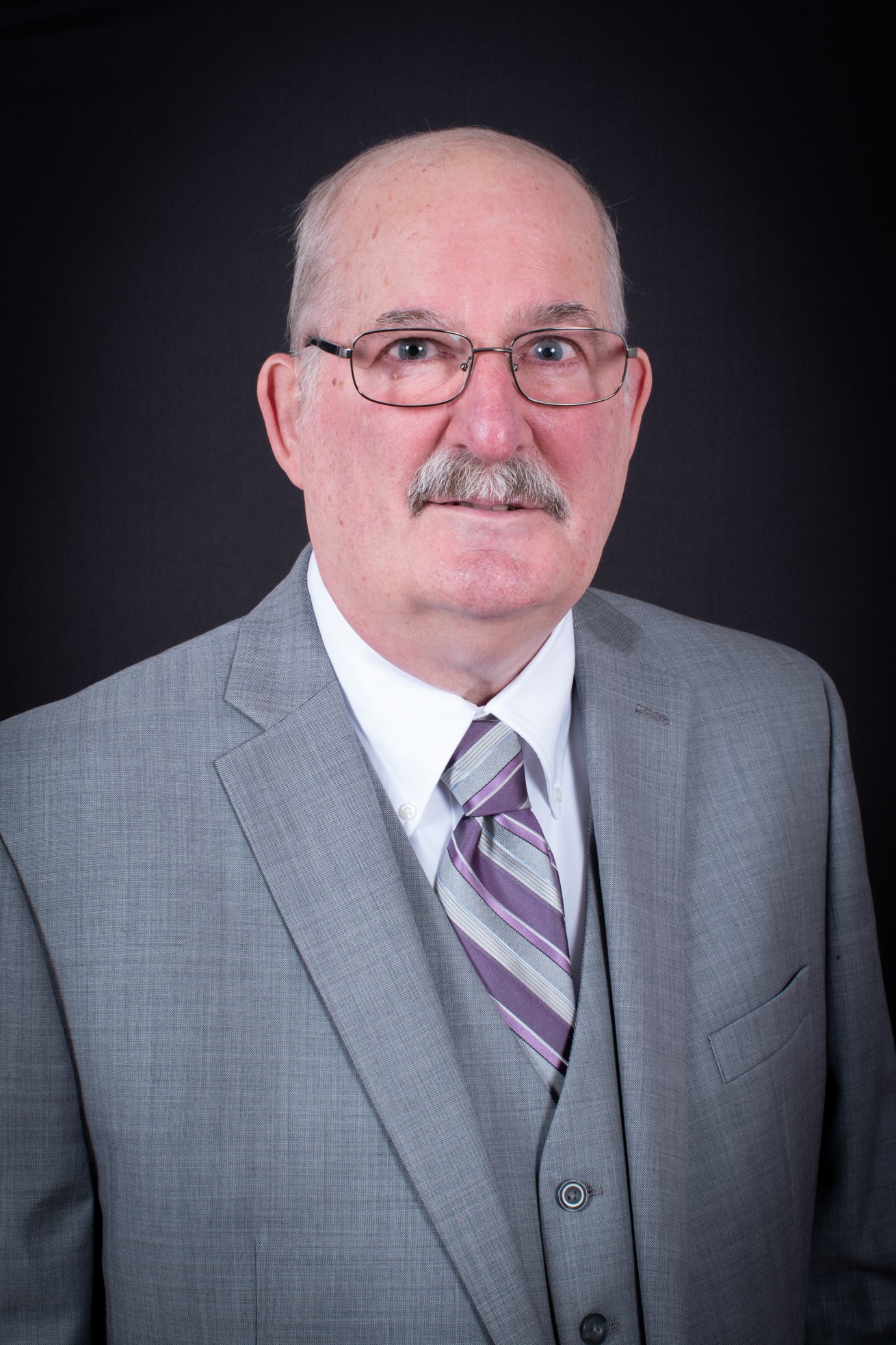 Robert was last appointed Chief Financial Officer in October 2003 for the NYS Tax and Finance Department overseeing 4,500 employees and a budget of approximately $390 million. In this position he administered all department accounting practices, including accounting techniques, and prepared budgets and financial reports. He was responsible for the development and implementation of contracts and purchasing operations for the department.

Prior to this appointment, Robert was the Chief Information Officer. In this position he was responsible for the Department’s information technology and systems. He also served as the Director of the Compliance and Audit Systems Division where he oversaw the development of technological and operational systems, plans, and programs for the Office of Tax Operations.

Robert had many achievements during his time with the New York State Department of Taxation and Finance. The most notable of these achievements is the commendation he received from New York State for his work in the aftermath of September 11th, 2001. Robert helped manage the crisis response of his department after the tragic loss of 41 colleagues of their New York City Office. He also oversaw the complex task of effectively administering the World Trade Center Relief Fund.

Robert also has over 25 years of service in the military as a veteran of the US Navy and the Army National Guard where he specialized in developing leadership training programs and logistical support operations.

According to Robert’s close friend and nominator for this award, Dr. Dennis Murray, “Robert is the epitome of the ‘servant leader’ who leads not to bring attention or reward to himself but to improve the lives of those he leads and the communities they serve.”  Robert currently resides in Selkirk, New York with his wife, Susan.