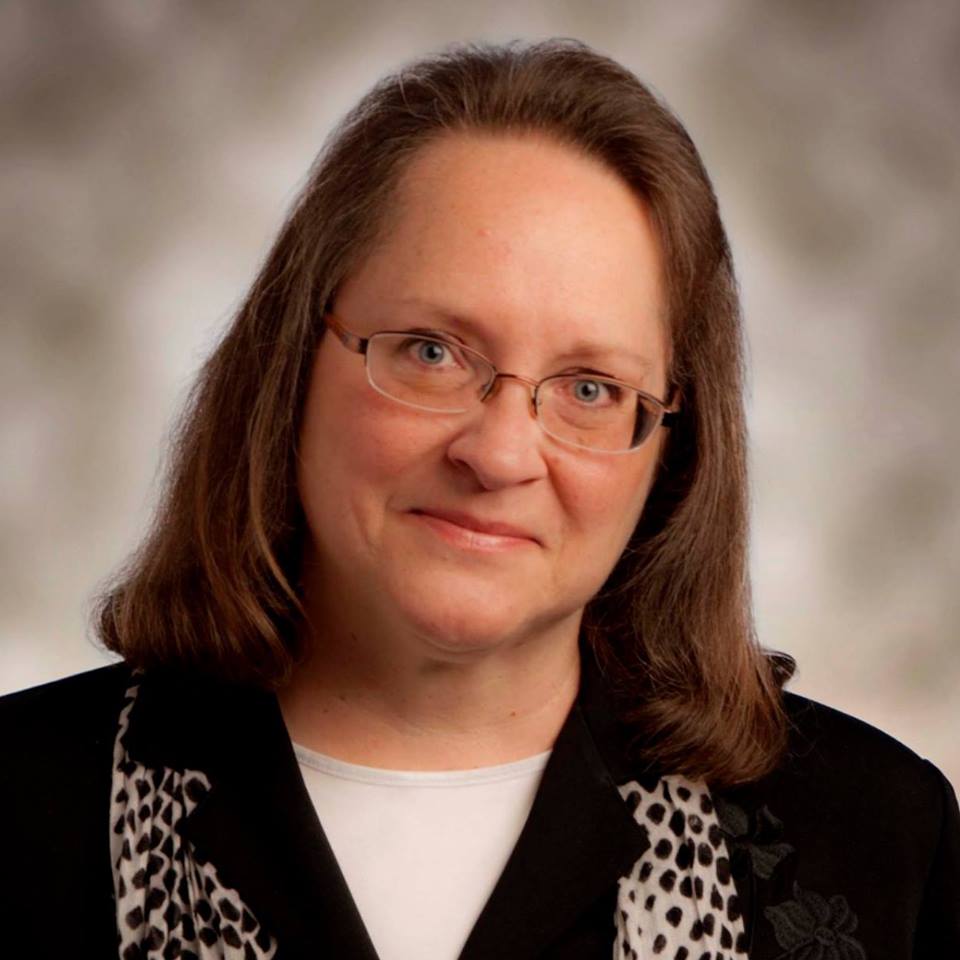 Barbara Hubbell has been a dedicated United Way professional and community builder since April of 2000. As Senior Director of Strategic Initiatives, and the impact lead for United Way of the Southern Tier in Corning NY, Barbara oversees Southern Tier Kids on Track, a regional initiative focused on early childhood development, school readiness and child success. She also manages the investment of nearly $3 million annually in health and human service programs across Chemung and Steuben Counties, aimed at improving the quality of life for people and families in the community, specifically focused on children, seniors, and basic needs.

Those who know Barbara say she is a dedicated advocate for the community, its children, and families. In 2018, she played an instrumental role in bringing Dolly Parton’s Imagination Library to the Southern Tier, a program to provide free books for children from infancy to age 5. Barbara was able to secure a sponsorship from Kennedy Valve and the McWane Foundation to implement this program in 2018. As of October 2019, in just its first fifteen months of program operation, United Way of the Southern Tier has enrolled over 3,000 local children in Imagination Library, which is more than 25 percent of the entire population of children under the age of 5 in Chemung and Steuben counties, and a very strong start toward enrolling every eligible child.

As a non-traditional student, Barbara graduated from SUNY Corning Community College in 2003 with an Associate’s Degree in Business Administration. During her time on campus, she was a Phi Theta Kappa Society Member, named to the All-New York Academic Team, and was honored with the SUNY Chancellor’s Award for Student Excellence. Barbara was honored a second time with the prestigious Chancellor’s award while attending SUNY Empire State College to earn her Bachelor’s Degree in Community & Human Service Management.

When she isn’t working hard for our community with United Way of the Southern Tier, Barbara spends her time volunteering at the Watkins Glen Public Library, and on the Board of Trustees for the Southern Tier Library System.  She enjoys reading, hiking the gorge at Watkins Glen State Park, and spending time with her children and grandchildren. She resides in Watkins Glen, New York, with her dogs and her husband, Robert.