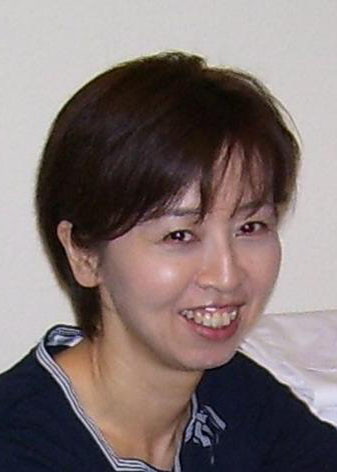 Eriko received an A.S. in forestry in 1995 from North Idaho College and a B.S and a M.S. in biology from State University of New York, College of Environmental Science and Forestry in 1998 and 2000, respectively. She also completed additional graduate work in zoology and education, and a year of dietetics coursework.

Eriko has had extensive educational and research training in ecology, evolution, population genetics, and molecular systematic.

Eriko grew up in Japan and has traveled to several countries. She lived in Australia for three years – her favorite group of animals is marsupials. She has been living in the United State (several different states) over twenty years now.

​Eriko worked in the animation industry in both Japan and Australia before she switched her interest to becoming a biologist. She eventually found joy and her niche in teaching biology and has been enjoying doing so ever since.