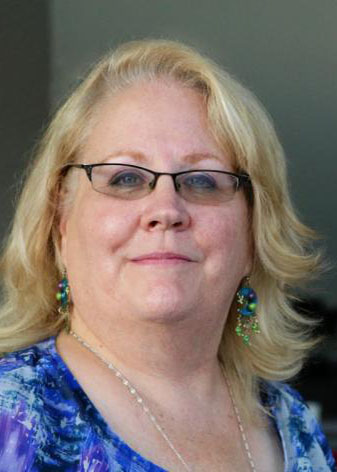 At Corning Community College, Marie is the recipient of the SUNY Chancellor’s Award for Teaching for 2016-2017. Marie teaches developmental integrated reading and writing, English composition, Creative Writing, fiction and drama, and Irish Culture. In 2013, Marie was shortlisted for the Crime Writers’ Association (UK) Debut Dagger for her unpublished novel. Her short story “The Perfect Pitch” appeared in the anthology Murder Most Conventional (Wildside Press April 2016). Her essay “Bringing Hope” appeared in the anthology Soap Opera Confidential (MacFarland and Company April 2017) and her short story “Dirty Laundry” will be published in the anthology, Passport to Murder in Down and Out Books October 2017).